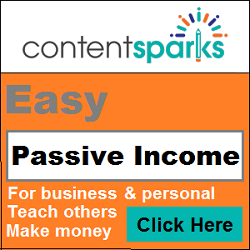 Ayurveda for You: Medicinal Preparations from Early Vedic India

I was amazed when a business associate mentioned a very close friend was well-versed in Ayurveda. Also that she was interested in sharing some of that knowledge.

I just had to find out more about Ayurveda for you. Whether it had any real value. Little did I know I was about to embark on a whole new learning experience. I’d never heard of Ayurveda before although I vaguely recalled seeing that word.

I’ll bet most of you here in North America haven’t heard of Ayurveda either. When I did some checking I was amazed to know such a discipline existed. 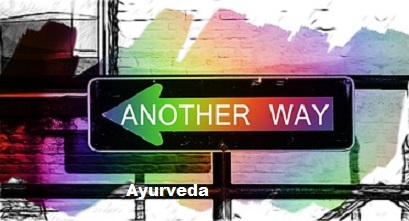 As a result this site helps you to learn about Ayurveda through its many tips.

When I heard about Ayurvedic benefits it didn’t take much convincing to get some great information from her. On this site is where she will impart some of that hard earned knowledge to you.

A Bit of Ayurveda History

The earliest literature on Indian medical practice appeared during the Vedic period in India. Over the following centuries, Ayurvedic practitioners developed a number of medicinal preparations.

They included surgical procedures for the treatment of various ailments.

Sushruta (Around 800 BC) was an ancient Indian surgeon. He is the author of the book Sushruta Samhita.

His book describes over 300 surgical procedures and 120 surgical instruments. It classifies human surgery in 8 categories.

He lived, taught and practiced his art on the banks of the Ganges River.

It was in the area that corresponds to the present day city of Benares in North India.

Because of his seminal and numerous contributions to the science and art of surgery he is also known by the title “Father of Surgery.” Much of what is known about this inventive surgeon is contained in a series of volumes he authored. They are collectively known as the Sushruta Samhita.

The main way knowledge was transmitted during ancient times was by word of mouth. In India, the language used was Sanskrit — the Vedic language of that period. The most authentic compilation of Sushruta’s teachings and work is available in that treatise called Sushruta Samhita.

It contains 184 chapters and descriptions of 1,120 illnesses and 700 medicinal plants, 64 preparations from mineral sources and 57 preparations based on animal sources.

Back to the Present 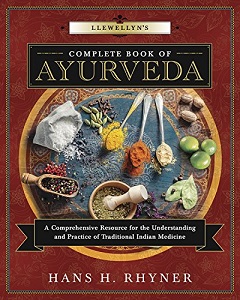 If you are new to Ayurveda or would like to know more about the benefits of Ayurveda check further on this site. You’re sure to get some valuable Ayurveda tips in the process.

This site is a work in progress due to the busy schedule of the owner. However, we will try as much as time allows to fill you in on some of the wonder and mysteries of Ayurveda. We would appreciate your comments so we can continuously improve the site.

Twinty Karat is interested in many things. Although her main interest right now is getting traffic to her Travel and Dog site.

How does Ayurveda Work?
Benefits of Ayurveda
Anti-aging Ayurvedic Treatment